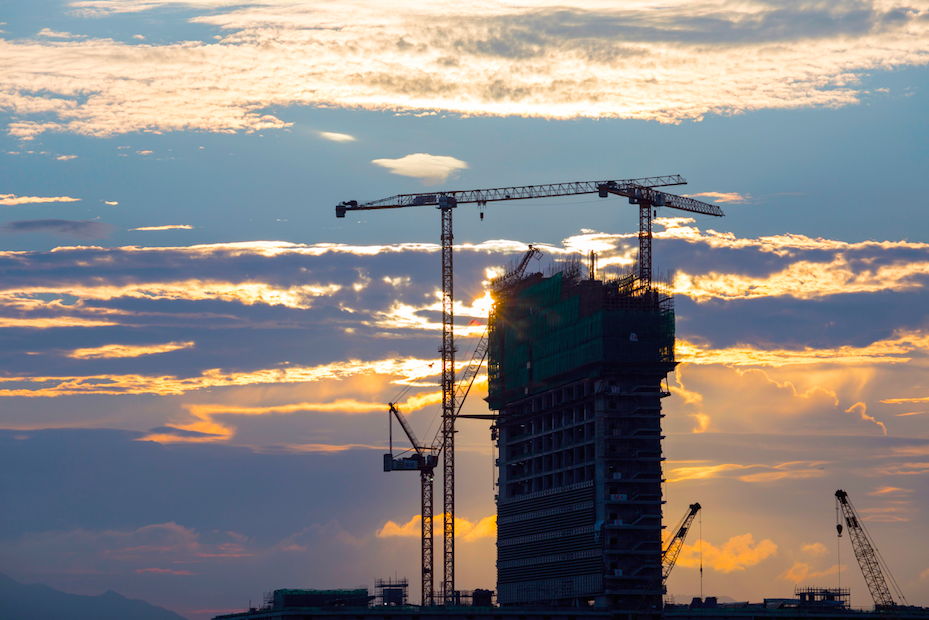 I recall sitting at my desk in March of last year, with the COVID 19 pandemic’s impact starting to take hold and being told by surveyors and commentators that residential house prices would crash by 20%, possibly more. One mentor of mine, an industry doyen, said this will be like the property crash of 1973 again. As Managing Director of a Development Finance lender, I felt the cold winds of a housing crash, as we decided whether we should change our lending criteria, based on these warnings.

Here we are 18 months later and not a day goes by when I don’t read an article commenting on the surge in house prices. This is corroborated by our experience on the ground, where our borrowers are selling their completed developments in record time, at prices well above the levels we had originally valued the properties at. We are seeing houses selling off-plan or at the very early stages of the build. It is not unusual for there to be multiple offers from buyers, well over the asking price.

Our surveyors report the same is happening in other parts of the country. For example: double digit price rises in Nottingham, properties over £1 million in rural areas seeing 7% rises in the year to March and so on and so forth. Net mortgage borrowing was the highest in March 2021 than in any other month since comparable data began in 1993.

The reasons for this market mania have been well discussed. Low interest rates, a chronic shortage of supply of quality housing and lifestyle changes, where buyers want more space and are prepared to move out of urban areas, have led to increased demand. Then throw in a stamp duty cut, a scheme to support 95 per cent mortgages for first-time buyers and then the human element, whereby the fear of missing out leads to increased prices. It becomes a self-fulfilling prophecy, with the media, estate agents and other parties commenting on the surging house prices and the record highs, which in turn leads to buyers worrying that time is of the essence.

My fears back in March 2020 thankfully have not come true, but I am concerned that the market is now overheated, and we could see a readjustment, next year. We will see the effects of the end of the stamp duty cut, the possible ending of quantitative easing and interest rate increases. My sense is that the euphoria will stop and there will be a pull back. Hopefully, I am wrong, but I always prefer to hope for the best but prepare for the worst.

We use cookies to ensure that we give you the best experience on our website. If you continue to use this site we will assume that you are happy with it.Ok