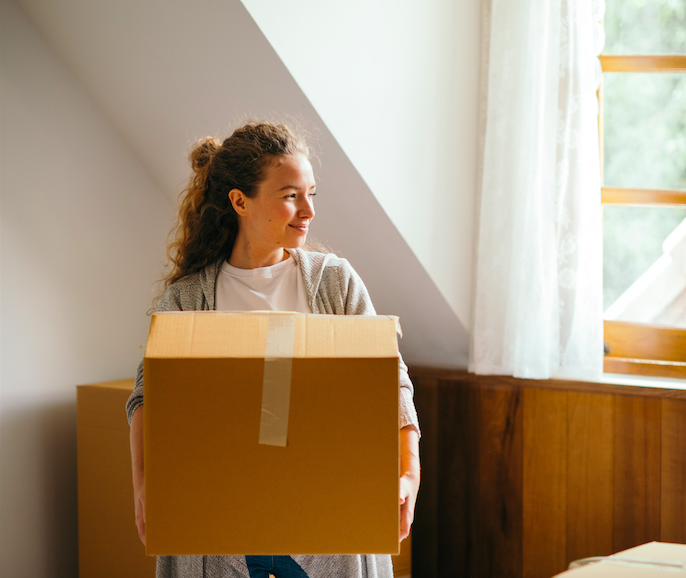 Johnson said during the conference that his party needed to “fix our broken housing market”, helping younger generations of people who struggle to afford deposits onto the property ladder.

Johnson continued: “We need now to take forward one of the key proposals of our manifesto of 2019: giving young, first-time buyers the chance to take out a long-term, fixed-rate mortgage of up to 95% of the value of the home – vastly reducing the size of the deposit.”

“We believe that this policy could create two million more owner-occupiers – the biggest expansion of home ownership since the 1980s. We will help turn generation rent into generation buy.”

Since the coronavirus outbreak and the global pandemic that has arisen from this, low-deposit loans have all but disappeared, many lenders withdrawing their offerings of 90% – 95% mortgages.

PM Johnson claims that out of prospective first-time buyers, two million could afford repayments on a mortgage, however face difficulties getting approved. In light of this, Johnson believes that by making low-deposit loans more accessible to such buyers could create, as previously mentioned, “the biggest expansion of home ownership since the 1980s’”.

So far, the government has yet to go into detail as to how plans for “Generation Buy” would work. However, it’s been speculated existing regulations may need changing in order for this to be feasible – including those established after 2008’s financial crash.

Such rules restrict the amount of high LTV mortgages lenders are able to offer. When applying for a mortgage, the maximum amount borrowers will typically be able to get is four and a half times their annual income. On top of this, Bank of England regulations further limit the attainability of this maximum amount – only allowing lenders to offer 15% of their loans at this amount or higher.

These rules, as well as other measures for affordability that surround lending criteria could, theoretically, be relaxed. However, the chance that mortgage lenders would be on-board for such a change up of regulations, particularly during a time of such economic uncertainty, is unlikely.

A possible way around this would be for the loans to be guaranteed by the government, holding responsibility over any and all borrowers that default on their home loan.

While many have started to predict the feasibility of Johnson’s plans, only time, and further announcements surrounding this plan, will tell just how the government intends to introduce “Generation Buy” to the UK.