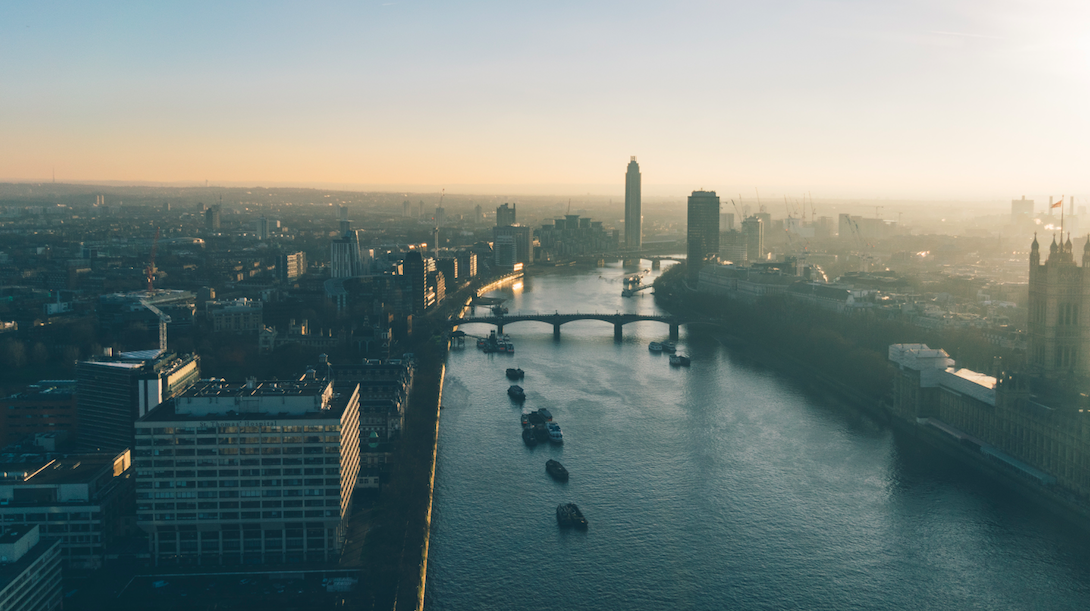 Headlines exclaim “Billionaire Wanted” as the second most expensive property in the UK hits the market. Priced at £185 million, this mansion sits on 1-18 York Terrace East, London, and was designed by the famous Buckingham Palace architect John Nash. Nash is renowned for his design of the capital’s royal palace as well as Brighton’s Royal Pavilion and Regent Street.

The firm currently pushing to sell the huge property have claimed that someone with “billions” who currently wants to find a property in the UK should inquire.

The mansion was built between the period of 1821 to 1826, its current owner Zenprop UK, a property investment firm, speculated to have originally purchased the property four years ago for £200 million. However, despite these claims, the chief executive of the firm has commented that the property was purchased for below the price it is currently listed at.

The Daily Mail reported comments made by Zenprop UK’s Derrick Beare claiming that the sale “is not for me to make a return, it’s pretty much to get my money back and move on.”

“The current price is a result of Brexit and the pandemic. It should be more, but I don’t think I can get more in this market. It won’t appeal to many people but we only need one person. The kind of person with billions, who wants a place in London.”

About The Property on 1-18 York Terrace East, London

This newly updated property was originally intended as 18 separate homes, however, after WWII was converted into government offices. During the war, the building was almost demolished after suffering bomb damage, however after public outcry was saved, and most of it afterwards used by the Ministry of Works.

In 1967, the terrace was when transformed by the International Students Trust into luxury student accommodation. The property was then used as a home for students studying around the area until it was sold in 2016 to Zenpop UK.

Zenprop UK are associated with the South African premier property development and investment company Zenprop Property Holdings. The firm agreed to a long leasehold extension, and have been restoring the building to residential use for over three years.

Beare is reported to have insisted there is interest for the property – of course, from incredibly wealthy prospective buyers – one even considering placing a bid of over £200 million. However, due to Brexit this buyer had pulled out.

The mansion now stands complete, Grade 1 Listed and 117,000sq ft, thought to be the first time in history that an entire Nash terrace has entered the open market.