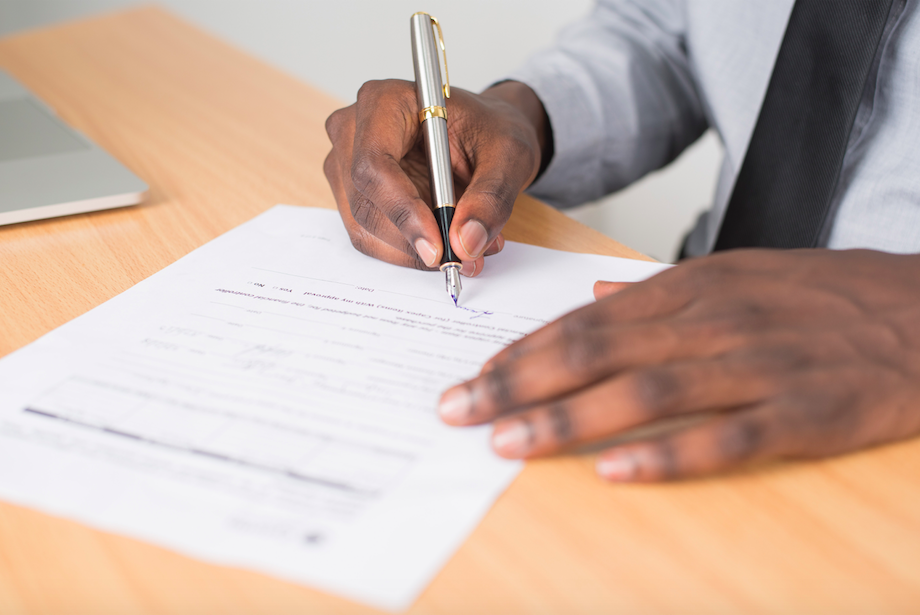 The Bank of England reports that both mortgage approvals as well as lending figures overall rose during the month of June – approvals relating to house purchases in particular rising from the record-low figure in May of 9,300 to 40,000.

The central bank stated throughout their Money and Credit report that “The mortgage market showed some signs of recovery in June, but remained relatively weak in comparison to pre-Covid. On net, households borrowed an additional £1.9 billion secured on their homes.”

Post-covid, the UK government has offered two rounds of mortgage holidays, both three-months, to offer help to homeowners. This scheme was reportedly taken up by 1.9 million households in the UK.

The report further claimed that whilst this was indeed higher than May’s £1.3 billion, it was still “weak compared to an average of £4.1 billion in the six months to February 2020.”

Whilst reports of this rise, albeit comparatively low to pre-COVID months, is welcome news to the sector during this turbulent period, SmartSearch, an anti-money laundering service, has revealed that the UK is also experiencing a rise in mortgage application fraud – up 5% during last year with a concerning 13% of adult Brits thinking exaggerating their income on an application was “reasonable”

SmartSearch CEO John Dobson, reported by the Express, claimed that “Applying for a mortgage can be an exciting and also daunting task, with many first-time buyers unsure of what to expect during the rigorous application process.”

“It is important to remember that a mortgage is a significant financial commitment, and making exaggerations or withholding any changes in circumstances may result in you being investigated for money laundering and fraud, making it more difficult to secure a mortgage or other financial products in the future.”

What Is Mortgage Application Fraud and How Do I Avoid It?

With mortgage application fraud, individuals will provide false evidence to support their application for a mortgage. SmartSearch have suggested some of the following considerations to take into account during the mortgage application process, all of which should be handled with care to prevent red, money-laundering-related flags: