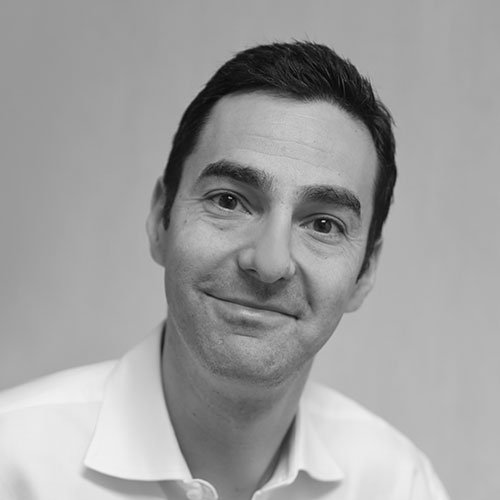 Our new Prime Minister, Boris Johnson, is highly skilled at generating headlines and positive soundbites, which certainly generate interest and coverage. However, trying to figure out what his polices are on any particular topic is never easy.

One minute, we are preparing for a no deal Brexit and then next that the odds are a million to one against there being a no deal Brexit. Perhaps, this ambiguity is both designed to confuse the enemy and simultaneously provide backside covering if things go wrong or perhaps it is a clever way of playing the cards he was dealt or more accurately dealt himself.

Anyway, as you know my interest lies in the housing market, so in these early days of the Johnson premiership, I want to try to figure out whether his new government has what it takes to make meaningful change and also hazard a guess at what their policies will look like.

Boris Johnson has been a long term believer in home ownership. He realises that as a counterweight to Jeremy Corbyn, homeowners will tend to vote Conservative and to appeal to younger voters, he needs to persuade them that the dream of their own home is attainable. So it is not surprising then that Robert Jenrick has already raised the possibility of the controversial Help to Buy scheme being extended beyond its expiry of 2023. This is not the column for an analysis of Help to Buy but it has contributed to the sale of more than 50,000 new build homes a year and clearly does enable first time buyers to get on the market.

In his first week in Downing Street, Boris has talked about abolishing stamp duty on houses below £500,000 and reducing the top rate of stamp duty from 12% to 7%. George Osbourne’s stamp duty increases have arguably achieved the stated aim of taking the heat out of the housing market but have done a lot to clog up the housing market, especially at the higher end, which invariably has trickled down. Tax on transactions typically reduces housing market activity. However, stamp duty is extremely politically charged and any cuts will be seen as a tax cut for the rich. Given that by the end of the week the Conservative government’s majority in parliament might be whittled down to 1, I doubt whether he will risk trying to reduce stamp duty in the near future.

However, these proposed fiscal measures are really only cosmetic if we are to build the number of houses we need in this country. This will take the Johnson government dealing with amongst other things the real skills and materials shortage in the building industry, the effects of Nimbysim and a broken and under-resourced planning system Further, can Britain adopt modular housing, can it create the infrastructure necessary to support this new housing and can it curb the power of the power of the major housebuilders and enable SME housebuilders and local authorities to build the right houses in the right locations. Only time will tell, but to make a real difference will take more than soundbites. 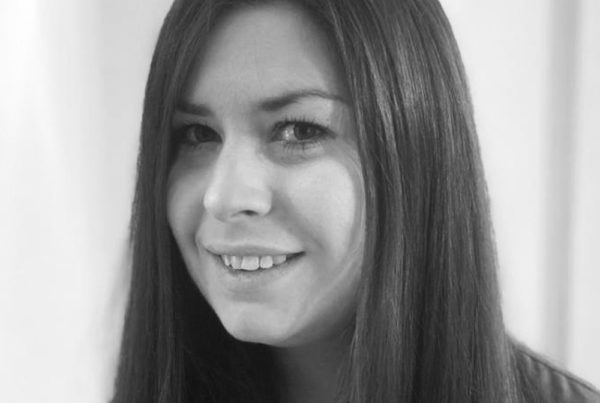