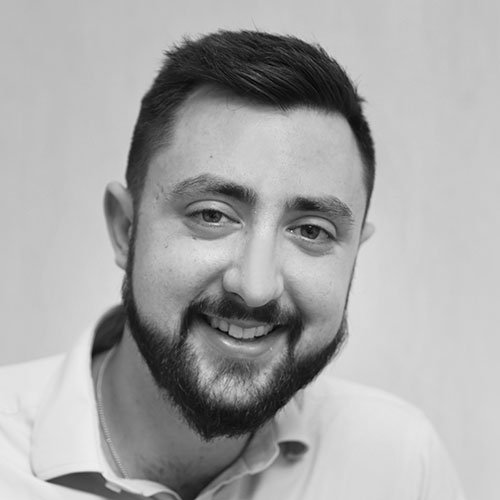 By Daniel TannenbaumApril 29, 2020No Comments

It says a lot about the rapidly changing face of our market that the data produced by Ernst & Young,
changes significantly year on year. Now in its third year, the annual EY Bridging Market Study is one
of the widest data samples that we have for the short-term lending industry. It is also unfortunate
that the survey was conducted just before the Coronavirus pandemic started to hit the UK and I’d
implore the good people at EY to perform a follow-up study on their short-term findings later this
summer.

We have undoubtedly entered a period of short-term uncertainty and the true impact of
the Coronavirus on our market will not become completely apparent for some time. We can,
however, look at their long-term results with great interest and we can also look back at what
lenders and brokers have reported about 2019. Here are two key areas:

Interestingly, 67% of those surveyed reported that they have found competition increased in the
bridging market in 2019. Similarly, an increase in competition was cited by lenders as the biggest
challenge ahead for 2020. At Magnet Capital we have also seen a proliferation of lenders moving
into development finance, which I suspect is an overflow from what is now a very crowded bridging
sector.

From my own experience I’ve noticed from conversations I’ve had with other lenders that an
overcrowded space has been on everyone’s minds for some years now, and yet every year we seem
to be adding new entrants. A growing market should allow for more capital deployed (not
necessarily more lenders) but considering the effects of Coronavirus, surely we’ve now reached a
point where lenders will either need to exit or merge?

I did also spot a brave new face entering the bridging market just earlier in April 2020 and my hats off to them! Competition has historically pushed lenders to lower rates and higher up the risk curve. Respondents confirmed that average monthly interest rates were lower in 2019 than in the previous year, and LTVs were higher. Having reached the peak it will be interesting to see on what other battlefronts lenders will compete. For me there is one clear area that stands out.

Are we bit old fashioned?

One of the biggest trends seen from last year’s survey is the continued prominence of technology in
our sector. Some 39% of respondents now believe that open banking would significantly improve the
obtention of new business, and this is in addition to the use of AVMs and further automating of the
underwriting process. It’s somewhat apt that in the current crisis use of technology is now a
necessity rather than a luxury and I expect the pandemic to accelerate the need for lenders to invest
in their tech.

At Magnet Capital we focus heavily on our internal technology in order to streamline
the underwriting process and this has been a primary source of focus since our inception.
Conversely, I’ve always been a big champion of old fashioned lending practices and there is
ultimately no replacement for face-to-face to meetings with clients and a first-hand inspection of a
project or a property (no matter how much we’re all enjoying Zoom conference calls at this time).

This is also taking into account that 52% of lenders noted refurbishments as being the primary use
for bridging loans. This inherently raises the challenge of bridging lenders needing to be even more
hands on in a business environment that is still learning how to remain socially distant.