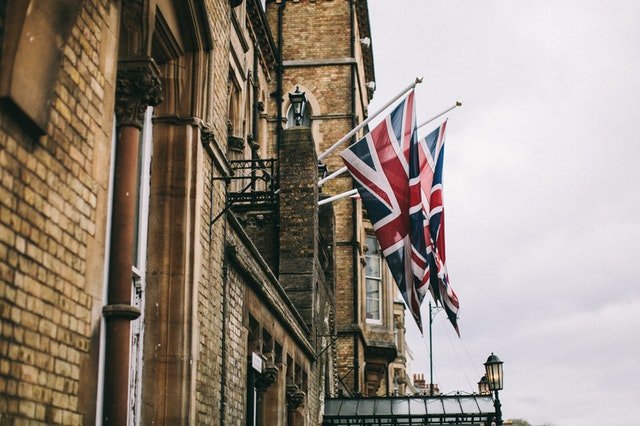 How has the property market improved in 2020 after the Brexit result?

It is good news all round for the property market, ever since the UK general election outcome in December 2019 and since the country began its year-long transition phase in January 2020 out of the EU.

According to the recently published Nationwide index, house prices have been rising at a dramatic rate. In fact, they have been rising at the fastest annual rate in 18 months. For example, the average property increased in value by around £200 in February 2020. That means the average home is estimated to be worth £216,092, with inflation for house prices reaching 2.3 percent.

House prices rising in every region of the UK

In even better news, data compiled by the Land Registry has shown that house prices have risen in every region in the UK since the election result in December 2019. This is the first time it has happened in the last two years.

Data from the Land Registry shows that house prices increased by 2.2% in December, which is a rise from 1.7% in the previous month.

December 2019 was the very first month where prices increased in every single region and counties since February 2018.

Not only are house prices in the UK on the up, but mortgage approvals too. This will be music to the ears of prospective buyers, with levels rising to the highest since before the Brexit referendum took place in 2016.

The latest figures, which are a part of the most recent money and credit report created by the Bank of England, show that approvals are at the highest since February 2016.

Approximately 71,000 mortgage applications were approved in January 2020, far exceeding recent forecasts made by property experts. The numbers are also four percent higher than in December 2019. In the last month of 2019, mortgage approvals were at 67,000.

There has been a spike in the number of confirmed remortgages too in January 2020. Remortgage approvals in the UK are now up by 3.9 percent, with over 52,1000 deals approved in the first month of the year.

Why is the property market booming?

Property development experts believe that the landslide election outcome in December 2019 leading to a confirmed Brexit in January 2020 has helped to result in a more stable economic outlook. This has had a huge impact on buyers’ and sellers attitudes to the UK property market.

However, experts have also highlighted that if the coronavirus outbreak continues to spread in the UK, property prices could fall in the coming months.